from Magenta EP by Solarno 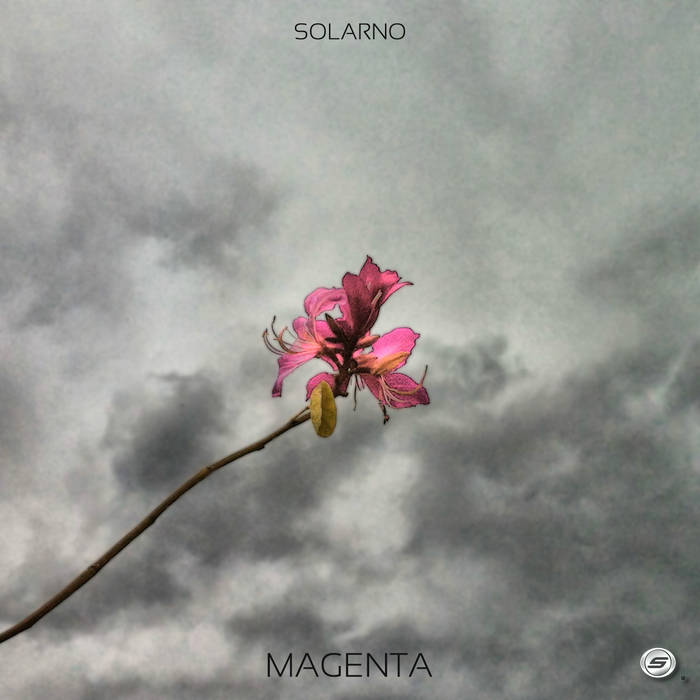 Originally created in 1858 and known by the name Fuchsine, the dye Magenta gained it's common name shortly after the Battle of Magenta fought during the second Italian War of Independence in June 1859. The Battle of Magenta was fought between the occupying Austrians, and the French under Napolean III who were assisting the local Piedmontese forces of northern Italy. The deciding maneuvers were fought over three hours on the afternoon of June 4th within the Italian village of Magenta, with Austrian forces using individual buildings and mini-fortresses. After hellish close-quarter fighting he French forces defeated the disorganized Austrians who retreated to Milan. Napolean III ended the war less than a month later by taking Milan.

Sometime shortly after the color Fuchsine was renamed Magenta in honor of the victory. Some say that this decision was inspired by the reddish uniforms of the Zouave French forces who were decorated with the Legion d'Honneur for being instrumental in sealing the victory.

The song 'Three Hours in Magenta' takes its inspiration from the methodical regimented movements of troops, the underlying chaos of battle, and the heavy, often brutal results of warfare during that period. Instrumentation includes: G-Force impOSCar2 for the chaotic stereo bass and 'victory' arps at the end, G-Force Oddity for the precise 'battle' lead, Plogue C-64 and Colecovision emulators for the arpeggiated string hits, Logic ES P for the pads, and Ultrabeat for the drums.