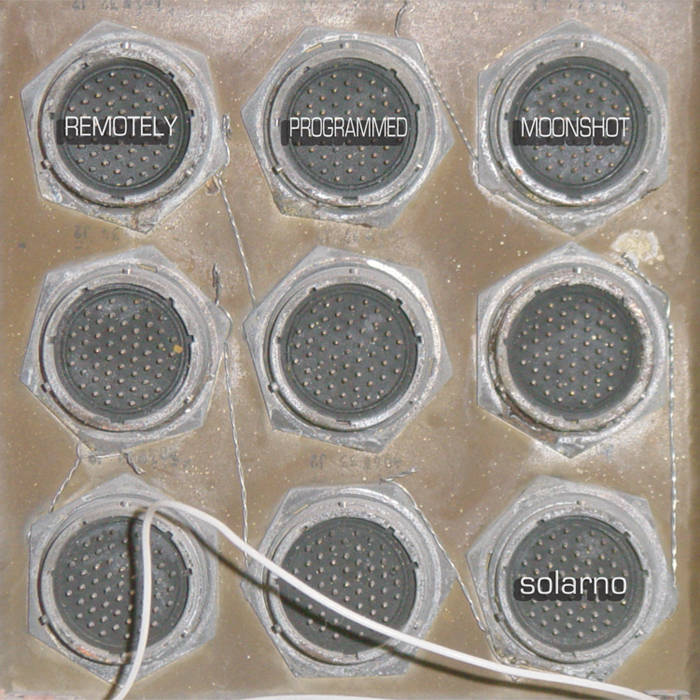 A journey around the electronic solar system fusing modern sound technology and the Cold War era space race, all surrounded by an Oort Cloud of random sonic musings.

All music except track 10 originally written, recorded, produced, and mastered by Jim Furey during February 2008 for the annual RPM challenge. Learn more at www.rpmchallenge.com.

THANKS: Lisa for the encouragement, Rex for always trying a
little bit harder, cdbaby for making it easier for us little guys who
want to be big guys to succeed, Lynn for being a sis, Mom for
being Mom, and lastly to Dad, who’s had to endure an incredibly
trying year and done so with a smile. I love you all.

Any duplication of this recording is a violation of applicable laws.
The copyright of this sound recording is owned by Jim Furey.